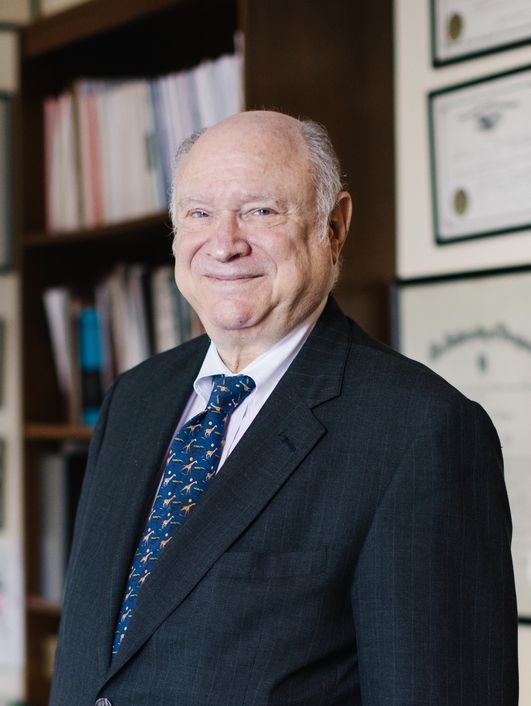 Personal Note: “Indian Springs School's motto in Latin is Discere Vivendo, or Learning through Living, and nothing could have been truer for me. What an excellent education! Just two small examples in my life: little could I have known in Dick Warren’s Russian Studies class around 1960 that I would be representing Gazprombank in 1998-99 in a case that would go up to the Supreme Court of the Russian Federation arising out of the Rouble currency crisis in 1998 or that my soccer at Indian Springs would lead to my giving an interview on ABC’s Wide World of Sports in 1966 before the 100th rowing of the Harvard-Yale Crew Race, in which I coxed the Yale Heavyweights. (We lost, but Indian Springs School prepared me for that, too.)”
Back