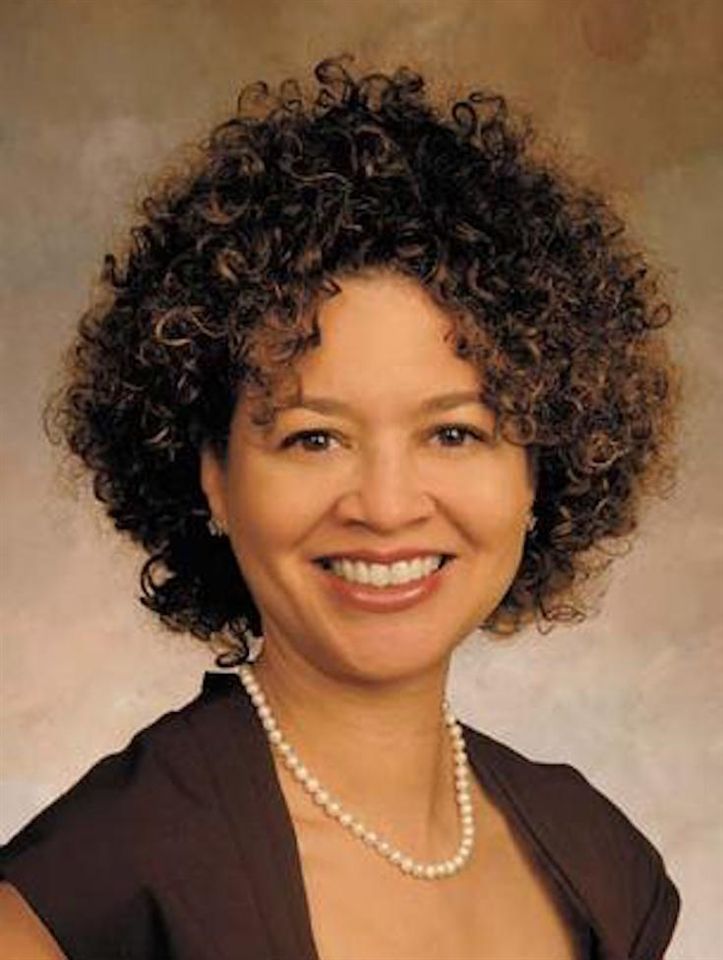 Personal Note: “As a parent, I wanted my daughters to have a high school experience that was academically rigorous but also engaging. I will never forget a conversation I had with my oldest daughter in the early days of her ninth grade year. In a tone that was both heartfelt and hopeful she said, ‘Mom, they care about what I think, because what I think will matter in the world.’ Indian Springs empowers its students to think critically, to express their ideas thoughtfully, and to recognize the connection between their ideas and actions and the world beyond the gates of its incredibly beautiful campus. There are many good schools across the country, but Indian Springs is an inspiring one.”
Back